How To Eliminate Single Points Of Failure In Your Systems? 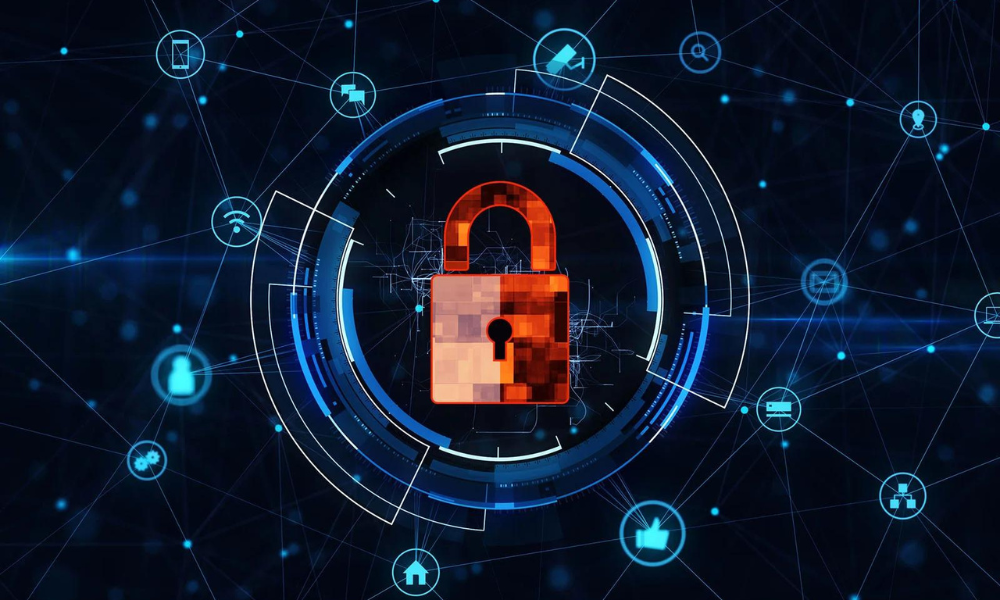 There are various kinds of attack that takes place in the Cybersecurity and IT industry. One of them is called the SPOF Attack.

SPOF or Single Point Of Failure is one of the major cyber threats that many companies face. It is very different from other kinds of virus attacks since SPOF attacks are internal instead of external. But what does that mean? Let’s find out.

Consider this blog your one-stop guide to SPOF Attacks and how to eliminate them.

What is a Single Point Of Failure?

A single point of failure is a weakness in the design, configuration, or implementation of a system, circuit, or component that creates risk because it might result in a situation where a single malfunction or error causes the entire system to fail. A single point of failure network in a data centre might jeopardize workload availability or perhaps the availability of the entire site, depending on the interdependencies involved in the failure and its location. Security is jeopardized, and productivity and business continuity suffer.

Why SPOFs are not acceptable?

Supply chains, networks, and software applications all require high availability and dependability, therefore single points of failure are unacceptable. In the context of cloud computing, SPOFs are conceivable in both software and hardware configurations.

Audit for single points of failure to make a circuit or system more reliable. The company may then plan to enhance redundancy at each level where a SPOF is currently present. Single components should never be relied upon in highly accessible systems.

How SPOFs can be avoided?

SPOFs can be avoided by using high-availability clusters with both physical and logical redundancy. If one system component fails, another should take its place as soon as possible. For example, even if one site fails, a database in numerous places may be accessed. In cloud architecture, it’s critical to spot software faults that might cause disruptions and minimize software-based single points of failure.

There are many single point of failure attacks possible in a company. Here are two very commom instances of SPOF threats:

Consider a data centre where a single application is executed on a single server. For the application’s availability, the underlying server hardware would be a single point of failure network topology.

The programme would become unstable or crash if the server failed. Users would be unable to use the programme, and data might be lost as a result of this occurrence.

The usage of server clustering technologies can help to alleviate the problem. It would allow a second physical server to execute a duplicate copy of the programme. If the first server fails, the second takes over to maintain application access and avoid the SPOF.

A server cluster with a single network switch is another SPOF scenario. If the switch failed or simply became disconnected from its power source, all servers connected to it would become unreachable to the remainder of the network.

In this scenario, the switch serves as a single point of failure network topology. During a big shift, this might render hundreds of servers and their workloads unusable.

If the primary switch fails, multiple switches and network connections can provide other network routes for associated servers, preventing SPOF.

Now, let’s talk about how to analyze if your organization has potential SPOF Attacks.

The majority of possible SPOFs are found in data centres, sometimes without the administrators’ knowledge. Because only one major system is used, virtually every component in a data centre might be a source of failure. Servers, storage, power equipment, and environmental management systems are among these components.

The loss of a critical system, such as a dedicated server without a backup plan, might cause the organization’s operations to be disrupted. The aim is to detect and reduce possible point-of-failure risks before they become a crisis.

The presence of only one system with particular duties is reflected in the majority of SPOFs. The loss of such a system, particularly one that is not fault-tolerant, can cause significant disruption to data centre operations as well as the company’s business.

5 Steps to Investigate A SPOF Attack

How to Avoid Single Point Of Failure?

The data centre architect is responsible for identifying and correcting single points of failure in the infrastructure architecture. However, robustness comes at a price, such as the expense of adding more servers to a cluster, as well as more switches, network interfaces, and cabling. To avoid each SPOF, architects must assess the requirement for each workload against the expense.

Here, a Single Point Of Failure Risk Assessment can help with the Decision Making:

Single sites of failure that have been assessed to be worth the cost of prevention can be minimised, if not removed entirely.

The following are some strategies for dealing with failure:

It is vital to assess and analyse your systems and fix any single point of failure. The penalty of not removing single points of failure (master key, SSO, centralized and privileged access, identity, super-admin accounts…) from your company can be devastating.

Hackers can take over your network by becoming super-admins and getting access to all your data and systems leading to the loss of millions of dollars. To be cyber-resilient and minimize the dangers of lateral movement, identity theft, ransomware assaults, and supply-chain attacks, segmentation is essential.

Let’s talk. Our team has expert security engineers that can help protect your systems against any cyber threats including single points of failure. Hitesh Patel is an engineer turned business owner of WPG Consulting. He is a techie enthusiast who believes in finding creative IT solutions to solve consumer problems.
PrevPreviousInsider Attacks: How Hybrid Work Model Is Increasing Insider Risk?
NextEverything you need to know about REvil Ransomware!Next 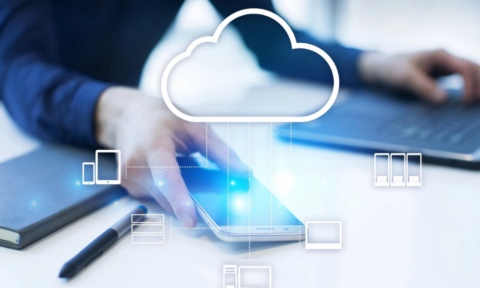 Defense in Depth – Strategies To Strengthen Your Network Security DDoS Protection: How To Protect Your Systems Against DDoS Attacks? 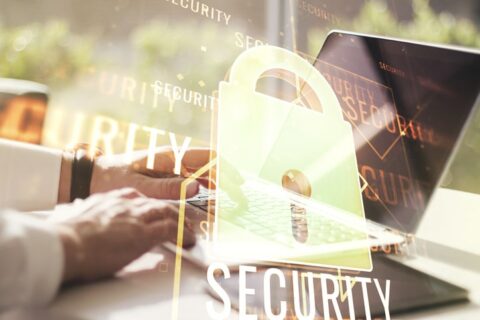 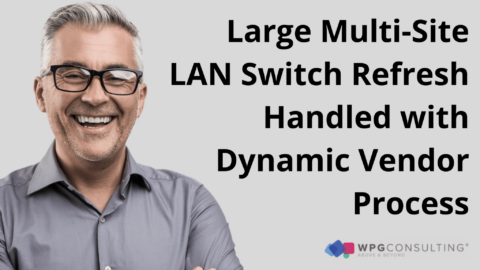